Home / Travel / Baked on 8th Nashville Review: We Devoured Their Menu of Sweets
This post may contain affiliate links. All opinions shared are my own. As an Amazon Associate I earn from qualifying purchases. Click to view our full disclosure.
5 shares

Baked on 8th is one of the highest rated bakeries in Nashville. So after a somewhat disappointing Iron Fork event, we headed over to see what goodies we’d find! 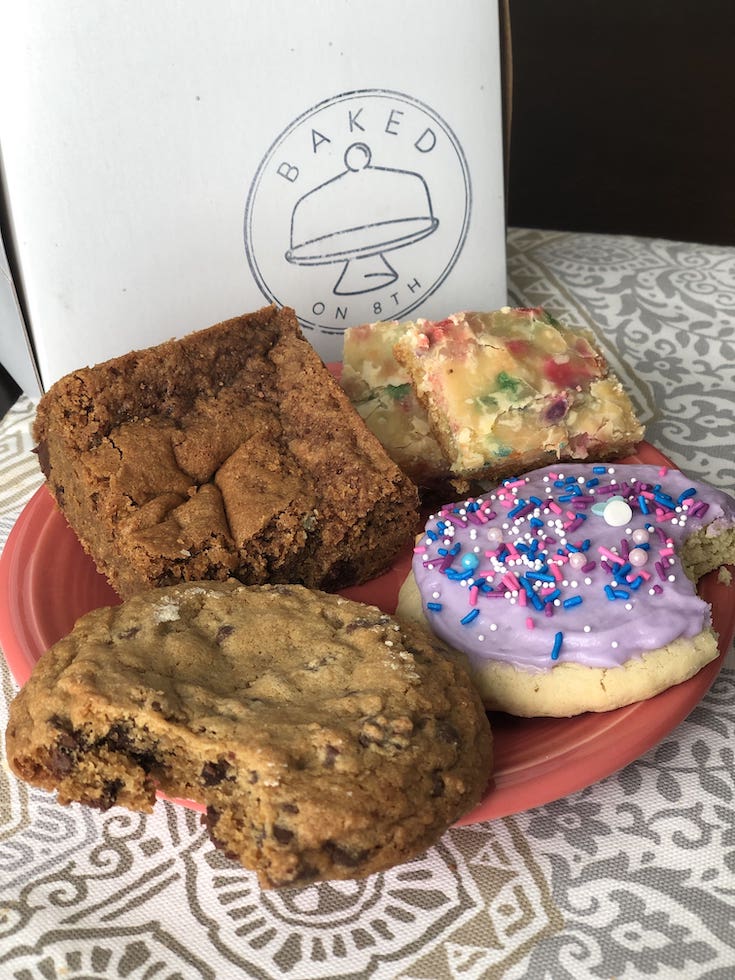 First off – I have to tell you a little bit about Nashville Scene’s annual Iron Fork event. That’s why we were initially in Nashville.

It’s an event where top local chefs compete to win the Iron Fork Award. It was very similar to Chopped! if you’ve ever watched the Food Network.

The food sampling was also pretty slim compared to other events we have been to. So overall, we weren’t that impressed.

I think it could have been better if the venue had more tables or areas to roam, but it just didn’t work well with the cook-offs.

So we left early and wanted to do something a little out of our norm – so we hit up Baked on 8th! 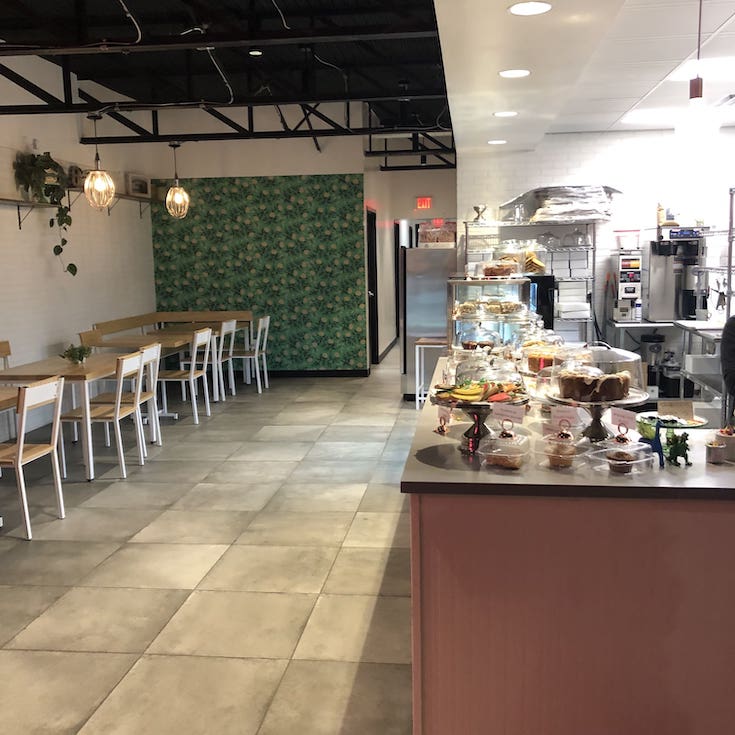 First off – the little bakery is adorable and has a unique vibe! I wish we had went during the day to show you the inside and outside a little better.

There was so much to pick from! Rice Krispy Treats, brownies, magic bars, muffins, breads, cakes, blondies, and so many cookies!! 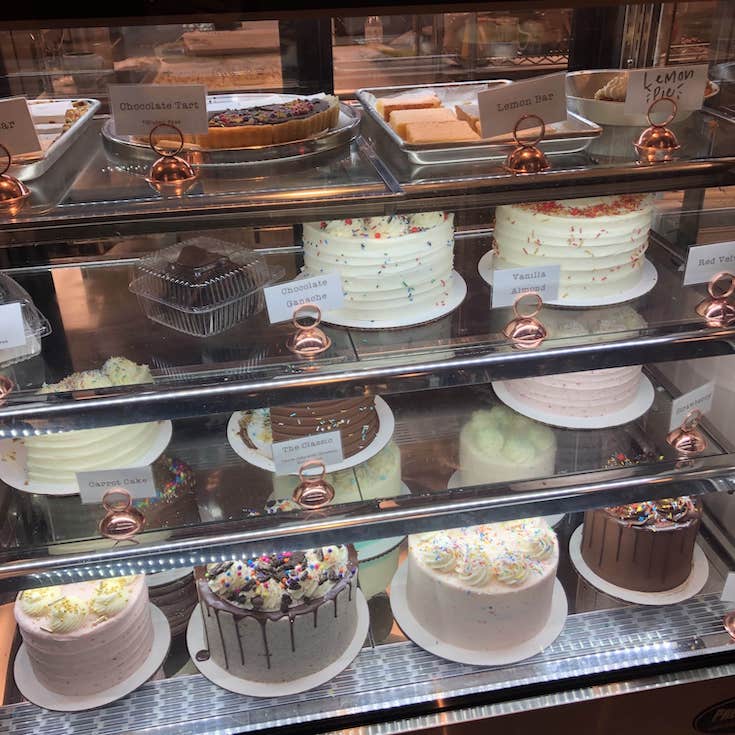 While we really thought about the cakes, we chose to skip them (this time). They’re known for their Vanilla Almond Cake, and neither of us are big almond fans.

They’re also known for the pop-tarts, but they were all out when we went! 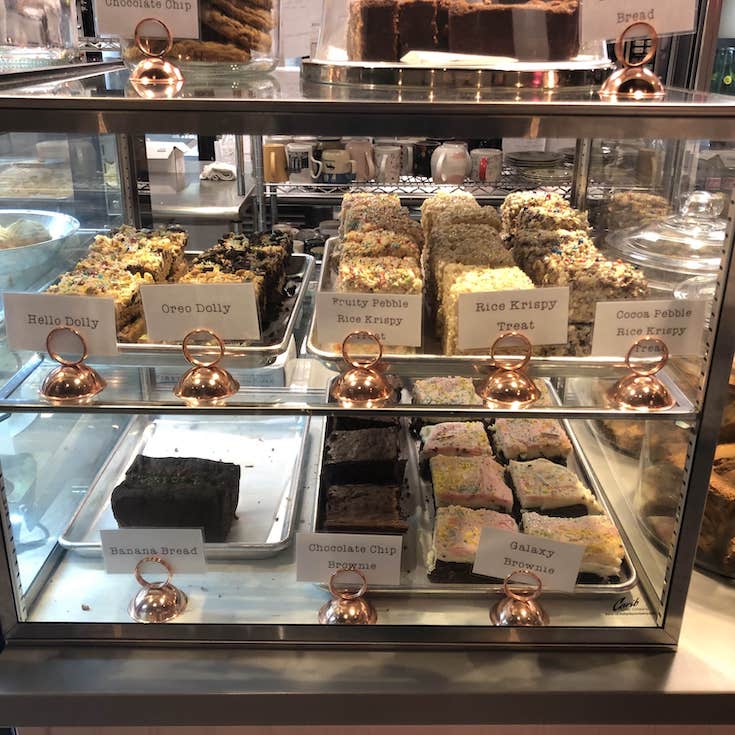 We could have went crazy picking out different treats, but we settled on a what I think was a good assortment. 😛 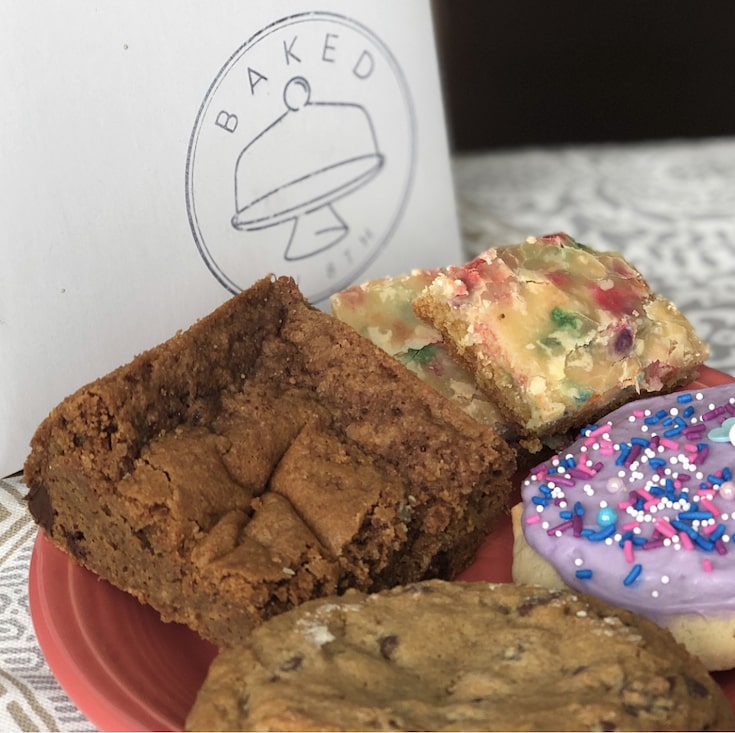 It was all reasonably priced too! It was about $15 total.

Out of everything the Chess Bar was our favorite! It was so gooey and yummy!

Our least favorite was the Soft Batch Cookie. It just wasn’t for us – not sweet enough or something. The frosting also tasted too much like confectioner sugar versus a buttercream for us. 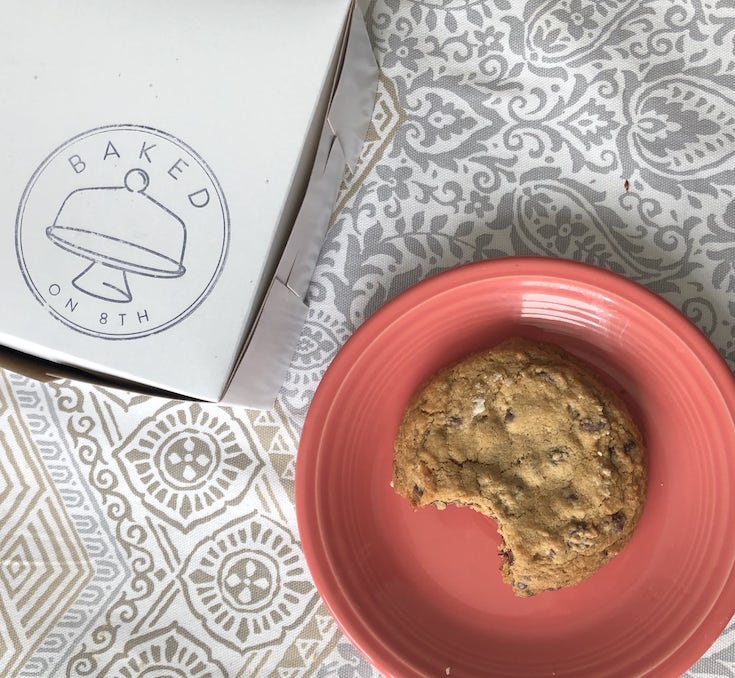 The blondie and chocolate chip cookie were both good, but not something we’d have to go back for.

We’re also pretty partial to Christy Cookies! If you’ve not had them – you need to. They’re AH-MAZING.

So this definitely could have weighed into our opinion as well….but when you find a good cookie – why mess with perfection? 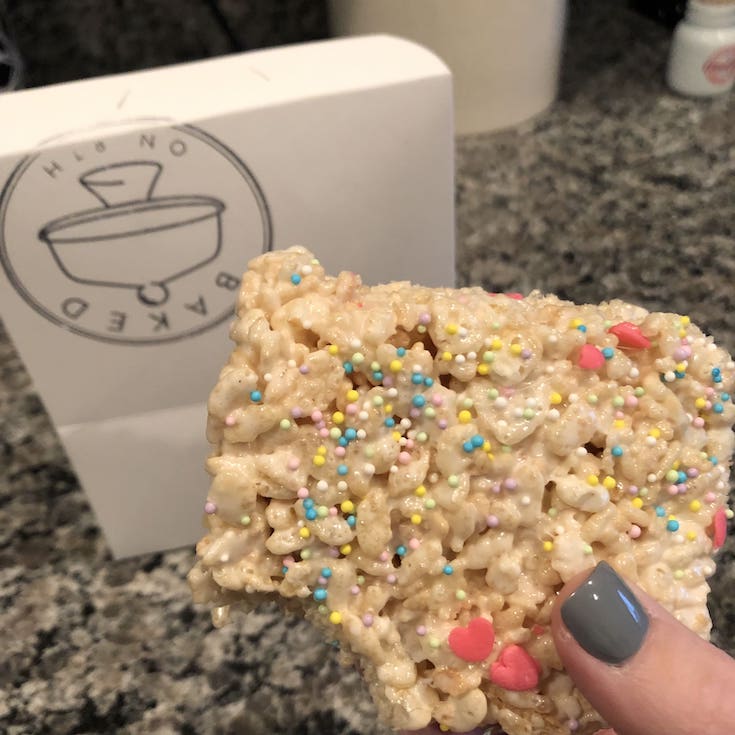 We’re not big Rice Krispy Treat girls, but the salesgirl told us they were a must-have off the menu. I have to say they’re good!!

If you’re away from home or just want a baked good like your mom or grandmother used to make – you should stop in Baked on 8th.

I wouldn’t say it’s to-die-for-sweets, but it definitely reminds me of being little and asking for a cookie or a sweet and being so tickled to get one.

We’ll definitely be back to try the pop-tarts and cakes as well!

What’s your favorite bakery in Nashville? 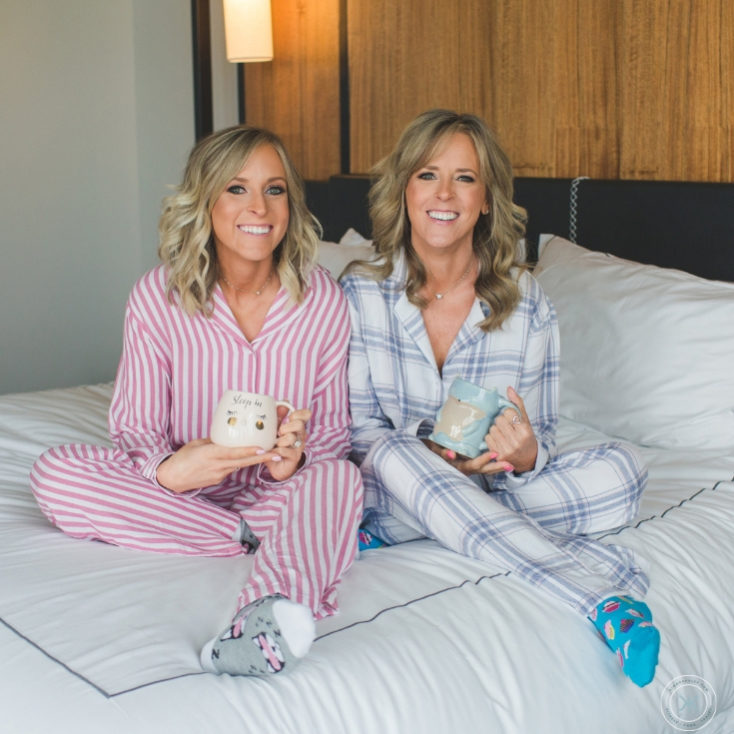 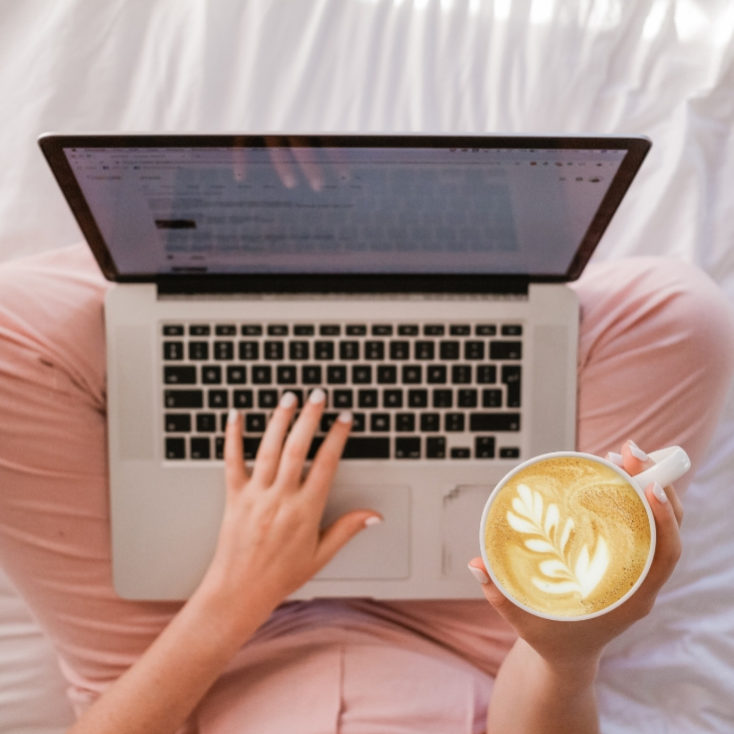 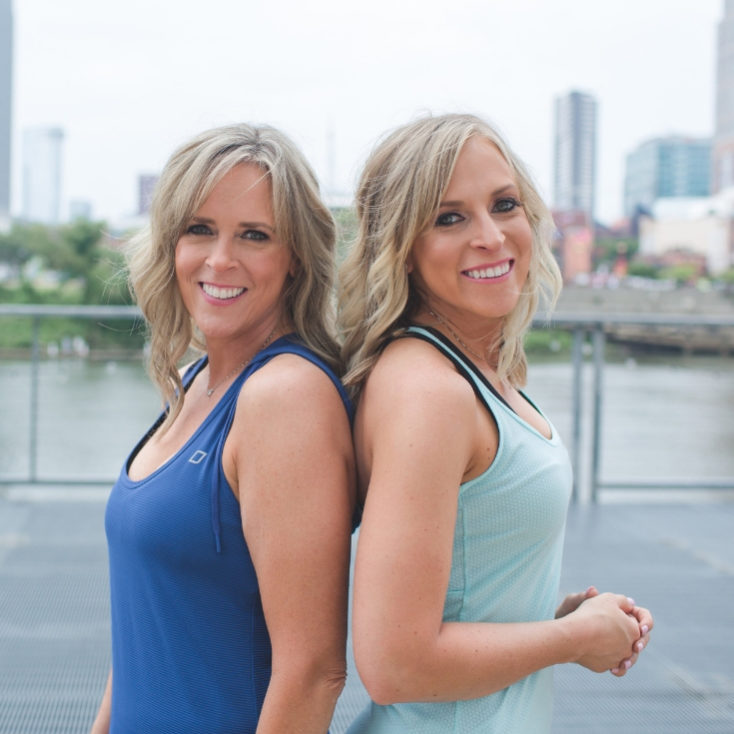